Digitalization – How Do I Organize This?

B&C industry study: “Digitalization is driving new business models”. This paradigm sounds so self-evident that it is sometimes forgotten that the systematic development of a business model requires a ‘certain amount of organization’, if it should also have a positive financial impact.

So, our customers ask more frequently: How do medium-sized enterprises organize something like this? How do large corporations do it? Is there a general best practice? In a current, 2018, industry study, B&C has examined how the metal industry is faring in terms of digitalization.

So, who should take this job on? The experience of B&C shows that it is absolutely paramount for the creation and the execution of a digitalization agenda, that the CEO takes care of this himself. The majority of participants in the study (~ 70%), however, also see the “Chief Digital Officer (CDO)” in a core position: he is seen as an important addition to the existing management functions. 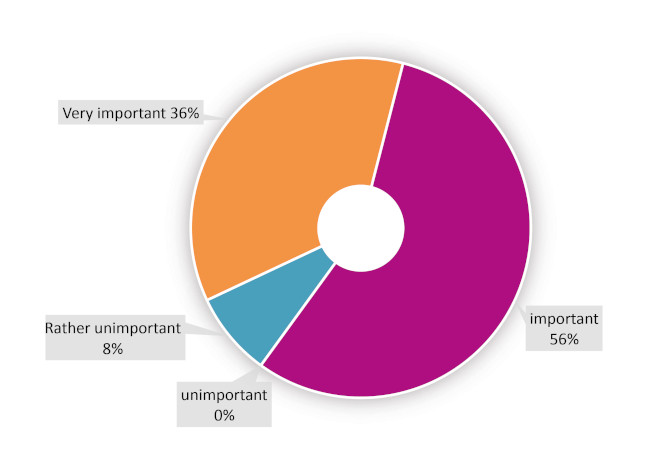 A further central task, according to 65% of respondents, is the furthering of the “digital mindchange” in the organization. The results could indicate that the role of the “executor and driver of digitalization” has already been established in organizations in the metal industry. However, the study has revealed a major surprise here: 70% of organizations questioned are not planning the creation of a CDO function at all and only approx. 20% of organizations already have implemented a similar function or a CDO as such.

Based on our project experience and the results of the study, B&C considers the following points to be paramount in this respect:

We send you our newsletter NEWSSUPPLY about 4 times a year with the latest information. Subscription is free of charge – you can cancel the subscription at any time.